New in
Personalised LSA Champagne Flutes Set of 2
No reviews
$51.00

New in
Personalised Forget Me Not Friendship Bracelet With Topaz Stones
No reviews
$82.00

Show them how much you love them with our collection of personalised wedding anniversary gifts. A beautiful, customised present is a wonderful way to celebrate another happy year of marriage, and with our huge range of gorgeous gifts, you’re sure to find the perfect thing for them! Whether you’re looking to treat your partner or you’re congratulating a couple you admire, shop our collection to find something that they’re sure to treasure.

Whether it’s your first anniversary or your 50th, your relationship is something to celebrate! Traditionally each wedding anniversary is represented by a material that symbolizes that stage of the relationship, and many couples like to mark milestone years by buying a gift inspired by that tradition – or if you prefer, just get them something that will make them smile! Take a look at our collections of anniversary gifts by year for inspiration and find the perfect gift to suit your marriage! 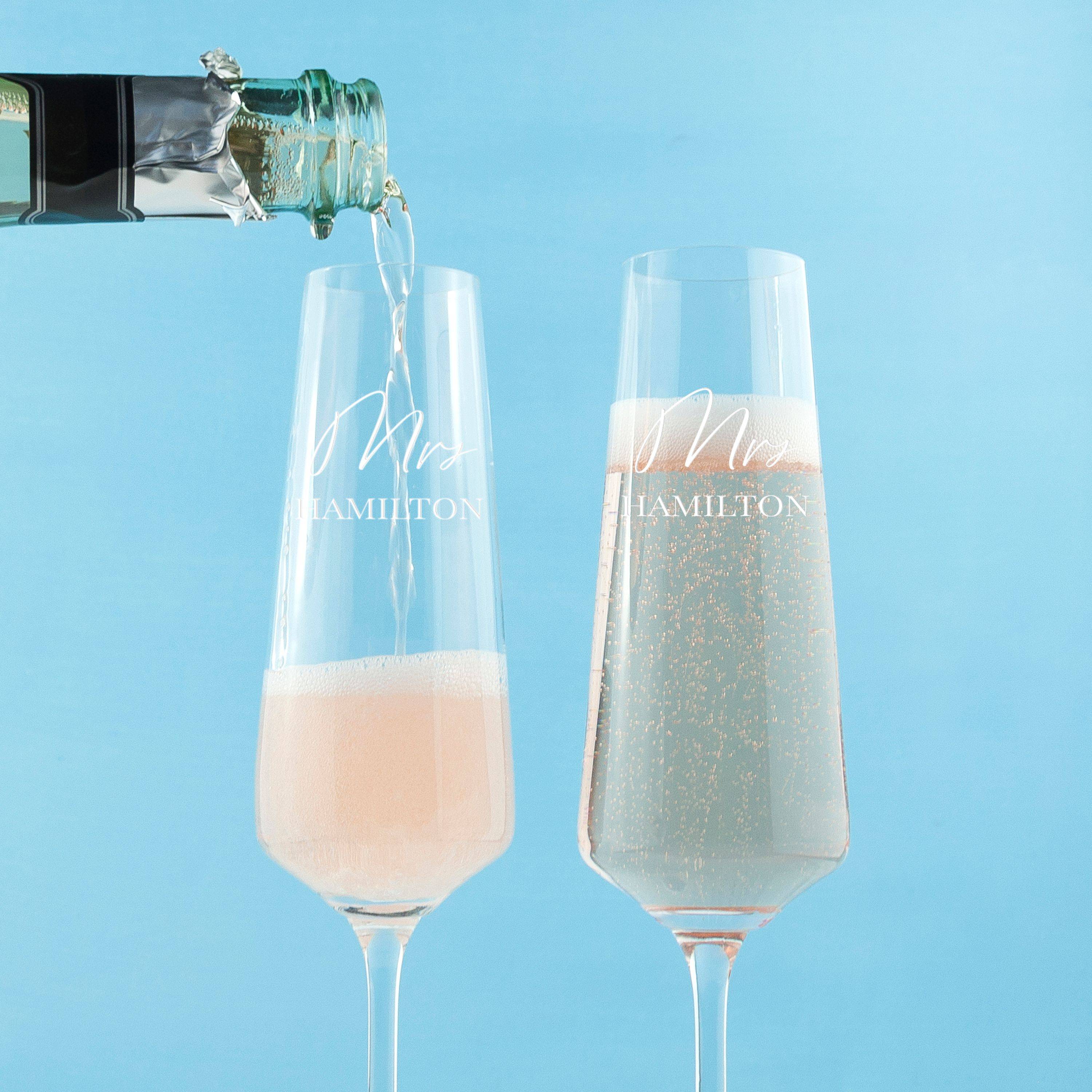 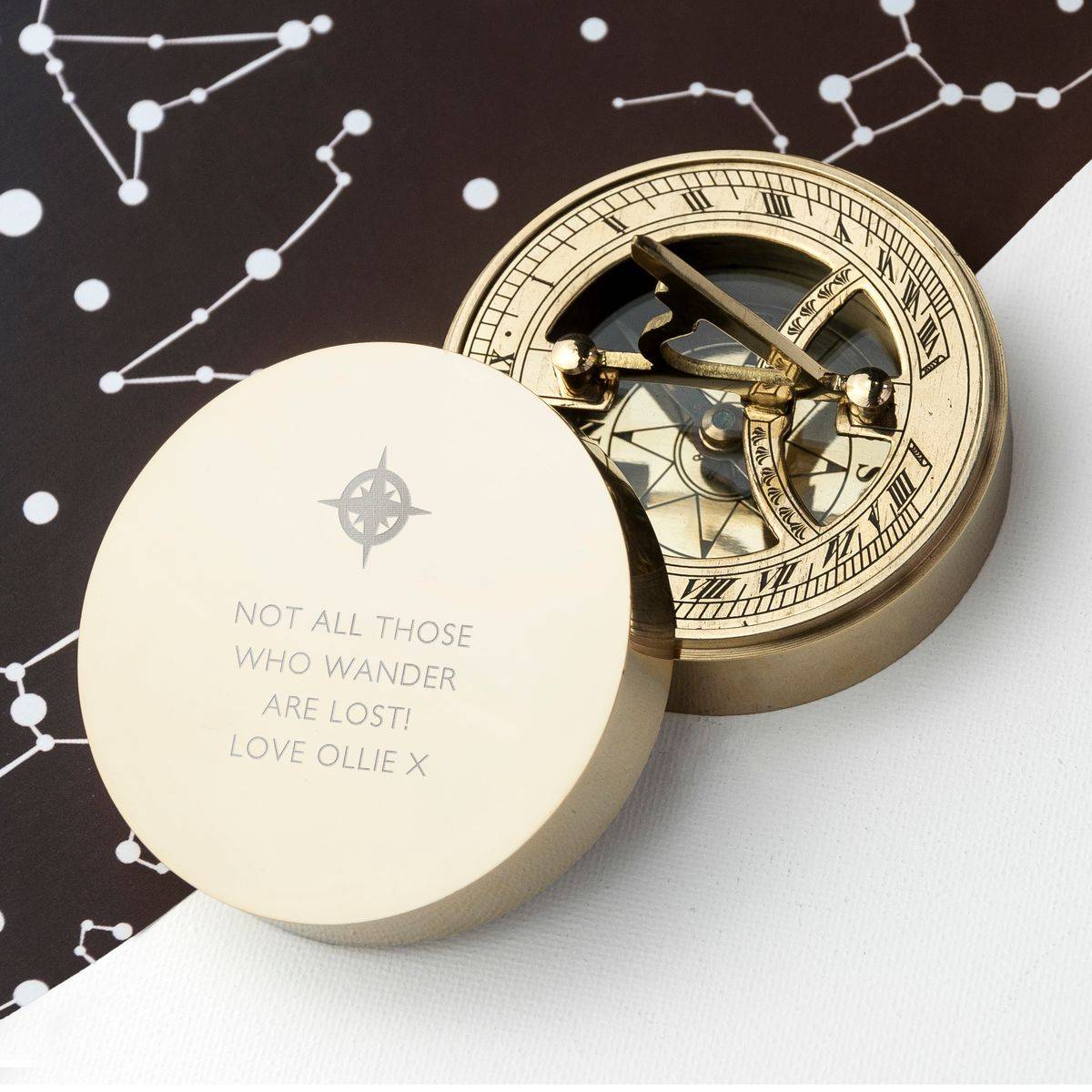 Every wedding anniversary is something to celebrate, but it’s a truly special marriage that can stand the test of time. It’s a sign of a unique and beautiful love when you’ve been together longer than you’ve been apart, so get them something to reflect that with a one-of-a-kind gift that they’ll treasure forever.